Even if we’re missing the snow in Minnesota, it’s wintertime. Plants go dormant and trees drop their leaves—except for evergreens; the season’s most iconic tree. While there are “evergreen” trees across the globe, evergreen conifers (the festive ones with needle leaves and cones) thrive throughout our state, since they’re able to weather sub-zero temperatures and emerge happy and healthy come spring.

If you’re taking a driving tour of holiday light displays this winter, keep an eye out for a handful of famous evergreens that you may encounter in Minnesota. We’ve put together a list to help you identify and appreciate these classic winter trees.

In the wild, Eastern white pines grow tall—and rapidly, at a rate of up to three feet a year! White pines have long, feathery needles and elegant, thin branches (commonly used in wreaths). They also produce large pine cones.

We’ve covered these stately conifers in a past article, but they’re worth another mention. Both white and black spruce trees are Minnesota-native species that grow abundantly in northern parts of the state. White spruce have short, sturdy, and spiky needles that many people prefer for hanging ornaments.

Also known as the red pine, and the Minnesota state tree, Norway pines are most easily identified by their highly-textured reddish bark. This variety of evergreen can be a challenge to keep alive once cut, and requires plenty of watering if kept in a tree stand.

Jack pines are a relatively small evergreen tree native to northern and eastern parts of the state. These pine trees are slender, with medium-short needles, and grow well in sandy soil. Their cones are heat-dependent, which means the species can reproduce rapidly after forest fires.

Balsam trees are beautiful conifers with flattened branches and needles, making them popular material for wreaths and garlands. Balsam needles and resin have a famously fragrant aroma—one of the scents most commonly associated with winter holidays. They grow in northern Minnesota and some areas of the southeast region of the state. 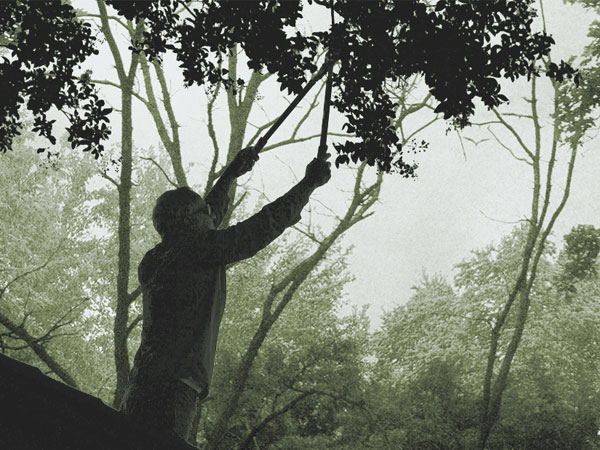 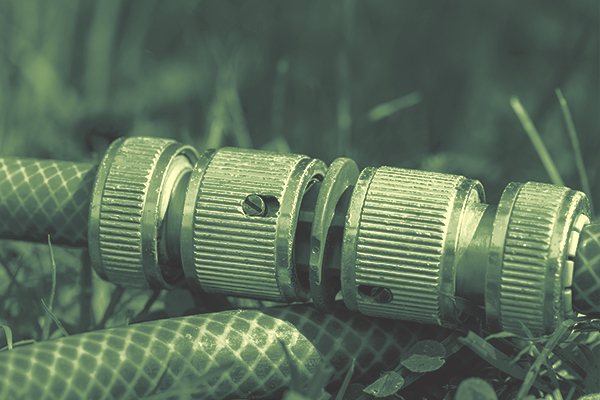 Watering Wisdom: Should you be watering your trees? 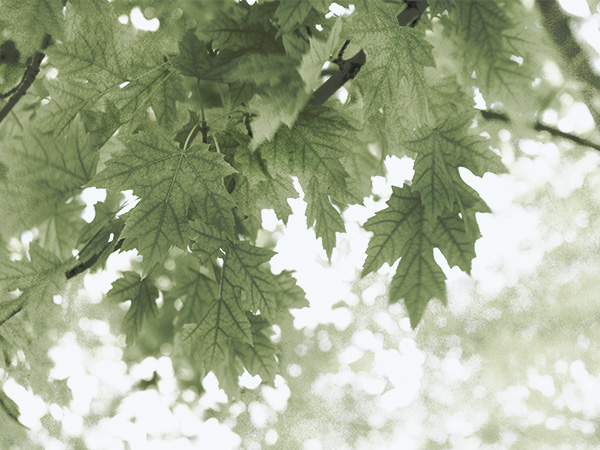 The Real Impact of Trees on Your Health