Do you remember being told to “go play outside” as a child?

What about as an adult?

In all likelihood, you haven’t heard that phrase in a while—but it turns out there are very real health benefits to time spent outdoors in green areas; specifically, in the presence of trees. In fact, trees may offer a solution to soothe many of the physical and mental ailments common in today’s society.

We all know that trees are “good for the environment.” By simply living and growing, trees release oxygen and absorb pollutants present in the air—pollutants such as lower-atmospheric ozone, particulates from car exhaust, and sulfur dioxide. In fact, trees are so good at these basic functions that, “over a 50-year lifespan, a [single] tree generates almost $32,000 worth of oxygen, providing $62,000 worth of air pollution control” (1). All of this pollution-storage and oxygen-production has major impacts on human health. According to the U.S. Forest Service, “trees and forests in the conterminous United States removed 17.4 million tonnes of air pollution in 2010...with human health effects valued at $6.8 billion dollars" (2).

These facts and figures sound great, but what does that actually mean for the average person? Well, for one thing, studies show that just spending time around trees can improve energy levels and lower blood pressure. Trees can also markedly boost your immune system: Trees and other plants emit chemicals called phytoncides, which ward off insects. When humans inhale phytoncides, our bodies react by generating more natural killer (NK) cells, a type of white blood cell that’s key in fighting off viral infections.

From a mental perspective, trees and natural spaces serve as a type of emotional energy booster—spending time in nature, even in urban areas, reduces symptoms of anxiety and depression, improves sleep, alleviates brain fog and burnout, and improves one’s ability to focus.

In short: Go play outside. And take care of your trees—they’re taking care of you. 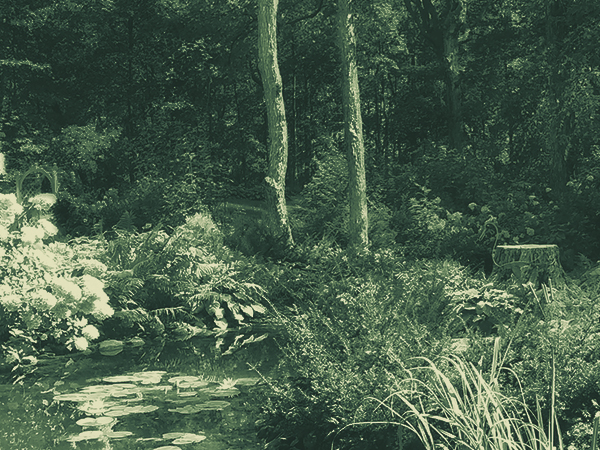 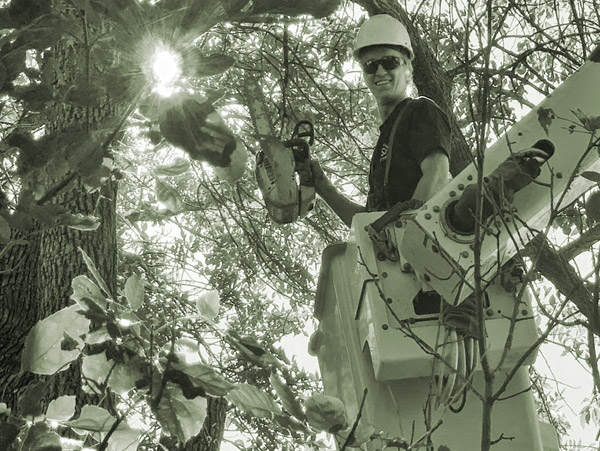 The Best Time of Year for Tree Trimming 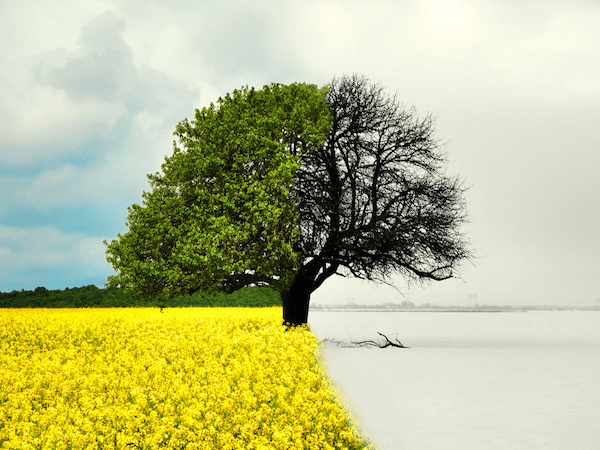 A Minnesotan's Guide to Winter Dormancy